Its has been over a year when the both artists singer ADeX and ICE-K, went solo, Not until Sunday 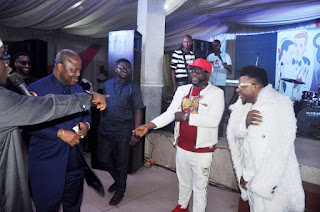 at the Global Excellence Couple's Night 7/7/2019! they suppose performed saperatly but Gbenga Adeyinka De 1ST & Mayor Akinpelu the Publisher of Global excellence magazine! Called both of them and settled the Grudges in the midst of crowd. They both steps on stage and rocked the MIC
The duo Artquake consists of ADeX and ICE-K, hailing from Kwara State and Ondo State, South Western part of Nigeria respectively. They emerged into the music scene in Nigeria in the late 90’s.Birth Name: Adegbite Adeniran and Tomomewo Olakunle 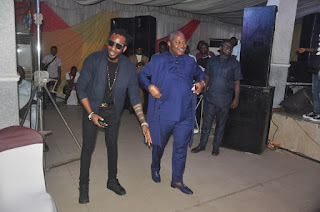 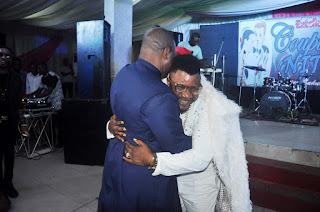 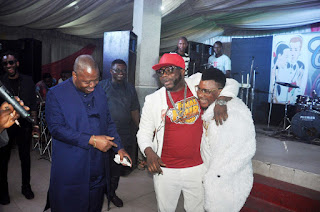 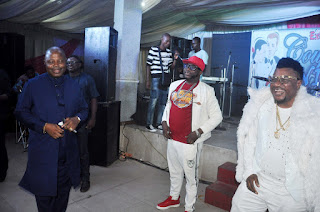 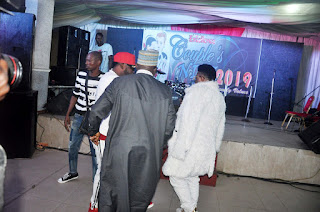 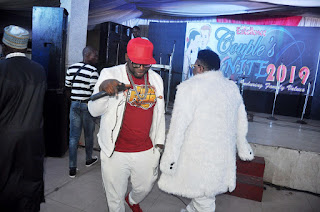 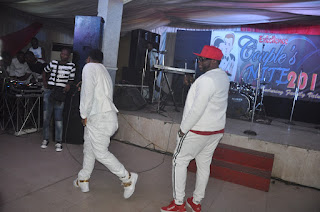 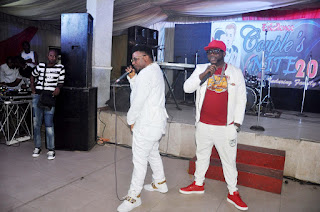 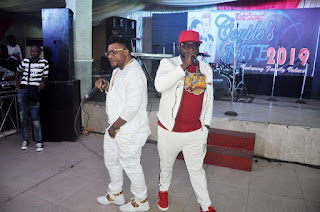 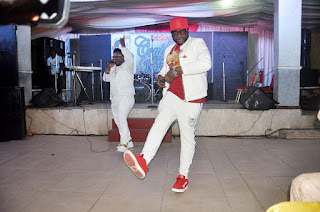 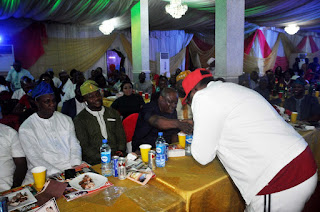 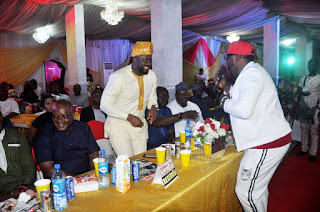 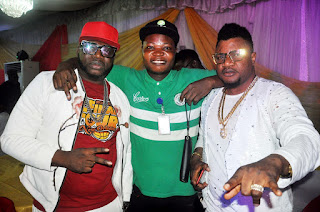