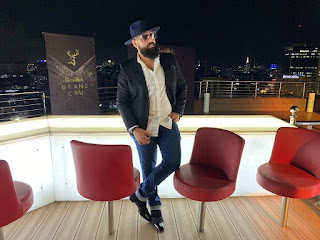 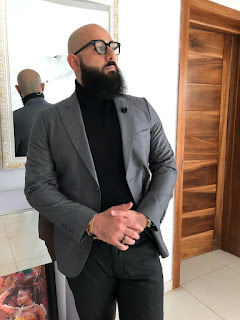 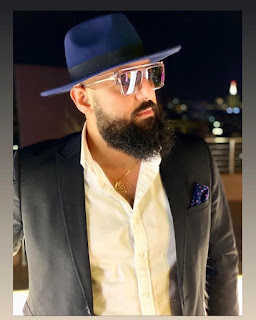 Permits me to use the words of Ralph Waldo Emerson which states that, nothing is more simple than greatness; indeed, to be simple is to be great. This describes Mr ahmed Mazloum, one of the directors of Unitop group, who's a lebanese by origin and Nigerian by naturalization.

Mr Ahmed Mazloum is a graduate of Institute Techniques Amiliem, Lebanon where he Obtained the Ordinary and Higher Diploma in Mechanical Engineering.

The business mogul started his career in 1999 as an entrepreneur. He started quite well in Beirut Lebanon in a mechanical fabrication company as a mechanical supervisor.

In obedience to lebanese relugation, Mr Ahmed joined the lebanese miliary service in 2002 and was honourably discharged in 2003. Upon his discharge from the army, Mr Ahmed came to Nigerian and was employed by unitop International limited, Warri as the Operation Manager.

In 2005, he was elevated to the position of Head Marine Operations. In 2006, his remarkable contributions to the growth and success of the company began to amaze the board of directors. Without, hesitation, he was appointed as the managing director of Unitop International Limited.

He has received many awards and accolades for his contribution to the growth of the companies as well as his host communities.

List of all companies, roles in those companies and years established/resumed office