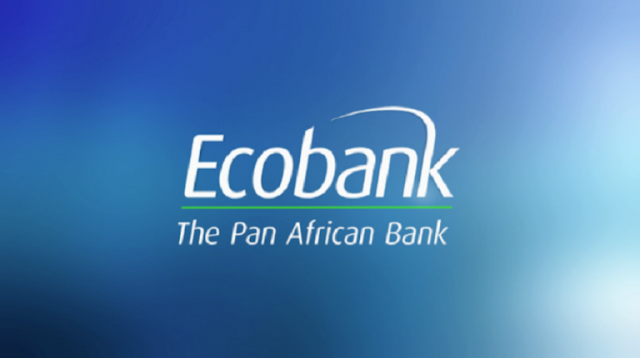 Ecobank Nigeria has faulted the Tax Appeal Tribunal (TAT) ruling that it pays tax on the N5.54 billion divided declared by the lender in its 2015 financial year.
In a statement, the bank faulted the report released by the Federal Inland Revenue Service (FIRS) on the judgment of the TAT, saying it will appeal the ruling.
Ecobank clarified that the there is a disputed tax liability between the bank and the FIRS for the 2015 financial year.
“For purposes of clarity, the decision of the TAT was for the bank to pay excess dividend tax on the dividend sum of N5,545,000,000 declared by the bank from its 2015 financial accounts. Based on the decision  of the TAT, the excess dividend tax liability is N1,311,673,367 and not N1.6 billion,” it said.

“The bank will be appealing to the Federal High Court against the decision of the TAT as it believes, based on advice from its professional consultants, that the dividend declared relates to income from sources, which are statutorily exempt from tax by virtue of the Companies Income Tax (Exemption of Bonds and Short Term Government Securities) Order, 2011. While the bank is always open to engagement, its position is based on the principle that income established to be exempt from companies income tax should not contrary to the intendment of the law, be subjected to the same tax it was intended to be exempt from,” it added.
“We abide by laws and regulations and believe that this matter should be conclusively determined in line with the applicable judicial process,” the bank said,
at March 03, 2020