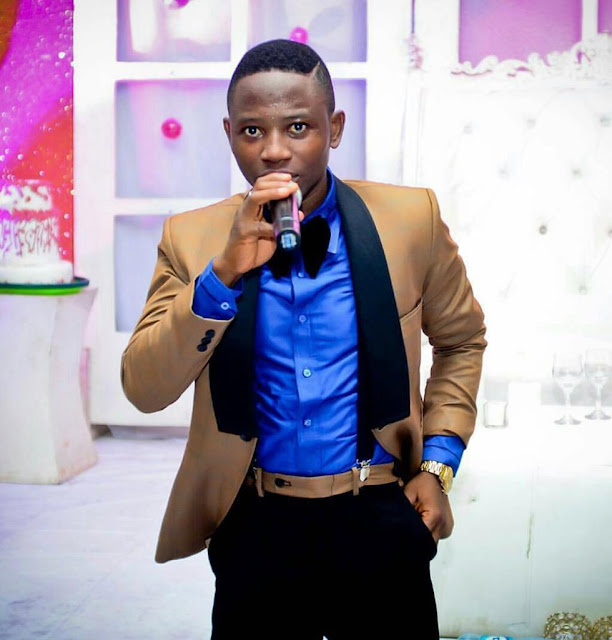 Finally, after a protracted, heated dialogue between MC Always and his legal team vs the lagos state government, the much anticipated outcome just broke with an earthquaking verdict that the musical single of MC Always can now graciously hit the airwaves.

Considering all that went into the production of the song and the duel that greeted its arrival, inspite of the fact that the musical was an answer to public outcry and yearnings of the people, we can conveniently say that this is a well-deserving victory for MC Always, his team, the Nigerian music industry, our fledgling democracy and lagosians at large.

MC Always expresses his unreserved gratitude to the Lagos state government for its understanding and  willingness to listen to the outcry of the people as encapsulated in the song and its empathy for its people.

The popular comedian promises to consistently engage the masses, empathise with them and speak for them always. By this act, MC Always is endeared to the people and will always be their voice.
Thumbs up for MC Always!