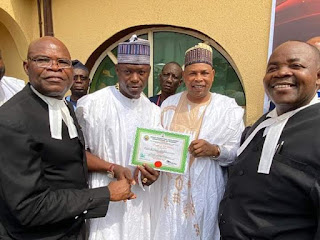 The newly inaugurated Chairman of the Road Transport Employers' Association Of Nigeria, RTEAN, Ogun State Chapter, Alhaji Akibu Titilayo, Efele Ijebu, and 18 other members of the Executive Cabinet has formally been inaugurated. 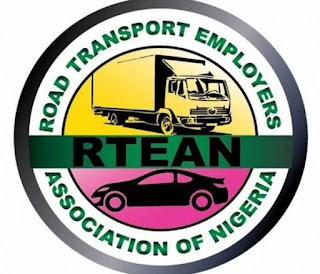 The newly inaugurated union Public Relations Officer, Adeyemi Adeleye, (a.k.a Moscow), while speaking to journalists, pointed out that the interests of transport workers under Efele's chairmanship will be protected. He assured of commuters’ safety, timely and affordable transport fare.

According to him, part of his chairman's agenda was to see commercial bus drivers obey the rules and regulations of the Ogun State Traffic Law and anyone caught fomenting trouble or extorting passengers will face the wrath of the law.

He said: “This is a new dawn in the history of transport union in Ogun state, and Efele means business. We are here to put an end to misconducts of transport workers in Ogun State.

He urged Ogun citizens to support the union. He argued that the office of the Public Relations Officer will soon communicate some complaint lines to the general public. "If any of our members misbehave, they should contact the state council and such person will be discipline", Moscow said.
at March 21, 2020