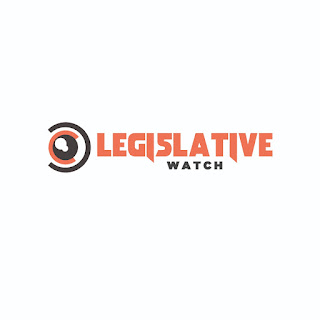 A leading pro democracy group in Kwara State, Kwara Must Change has commenced an assessment program for legislators in Kwara State known as Legislative Watch.

The organisation said that this is a pilot of a national program by Grand Plan, a development media and research based organisation.

In a statement by Kwara Must Change Convener, Abdulrazaq Hamzat, Legislative Watch will be an annual scientific and professional assessment report for Legislators in Kwara State.

According to Hamzat, Legislative Watch is a research project that measures in a comprehensive manner, the level of performances of legislators within a period of one (1) year.

"The report shall cover all 3 legislative arms of government relating to Kwara State, namely Senate, Federal House of Representative and Kwara State House of Assembly and it will provide in a comprehensive way, an analysis of lawmaker’s performances, based on standard productivity measurement, vis a vis the performances of other lawmakers from Kwara, within the scope of this report".

Hamzat explained that, 4 broad indicators have been designed to measure legislative performances, namely representation, legislative advancement, executive oversight and constituency projects, adding that these indicators will enable the organisation rate legislators in a consistent manner across board.

"We are proud to be initiating this landmark project, which is a pilot scheme of a national project to revolutionise legislative accountability".

Hamzat also maintained that, "Legislative Watch will not only help citizens to properly see the performances of their legislators for what it is and hold them accountable to it, but it would also challenge and spur legislators to improve their performances on an annual basis". He said.