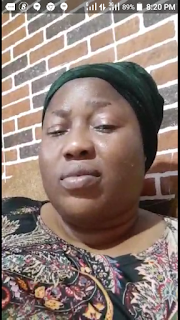 Attention of Lagos State Police Command is drawn to a video on social media in which a Lady alleged that her vehicles was impounded by the Divisional Traffic Officer (DTO) Agbowa Division and a female sergeant. She equally accused the officers of extorting money from her. After analysing the video, the officers mentioned were identified by our operatives and arrested. They are Assistant Superintendent of Police (ASP) Adebayo Ojo and Sergeant Adeleke Mojisola. The Commissioner of Police Lagos State, CP Hakeem Odumosu psc has ordered an in depth investigation into the case. While appreciating the courage of the complainant and other well meaning citizens who forwarded the video to our social media page, the Command urged the complainant to take a further step by reporting at the Command Headquarters Ikeja to enable the Command conclude the investigation. The Commissioner of Police has reaffirmed his stance against corrupt practices and impunity. Members of the public will be updated on the outcome of the investigation.
DSP Bala Elkana
Police Public Relations Officer,
Lagos State.
- April 09, 2020 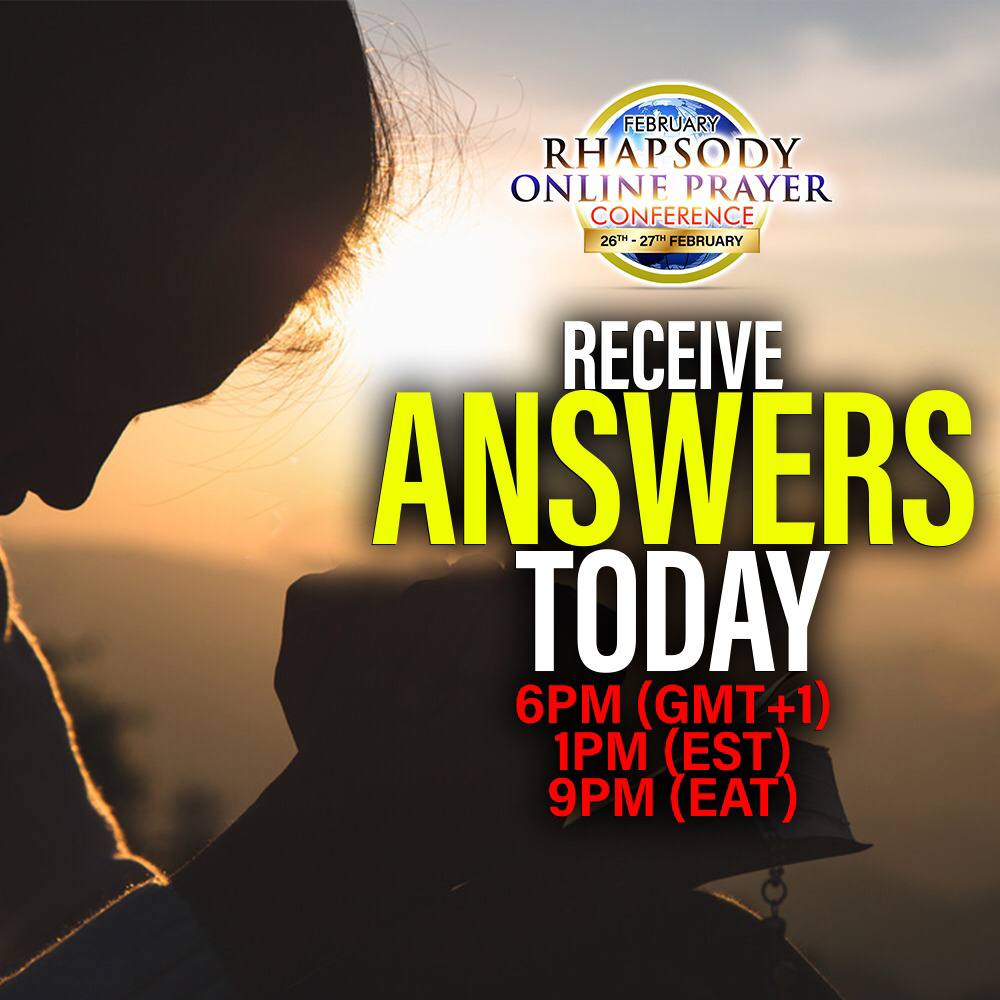