Abba Kyari To Be Honoured For Exceptional Service 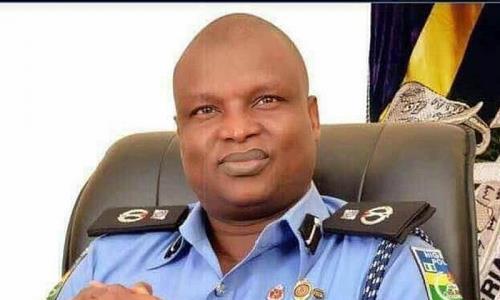 ... Commends His Service To Nigeria

The House of Representatives will on Wednesday host the Deputy Commissioner of Police, Abba Kyari, as a mark of honour for his exceptional work in the fight against criminality across the country.


The House which took the resolution based on a motion of urgent public importance brought by Rep. Ahmad Usman Jaha, from Borno, said the resolve to recognise the young police officer was based on his extraordinary courage and patriotism in tackling high profile crimes.

The House Speaker, Rep. Femi Gbajabiamila who presided over the plenary session told colleagues that having DCP Kyari in today’s (Wednesday) plenary is in line with the 9th Assembly’s legislative agenda of encouraging outstanding Nigerians who excell in their choosen fields of endeavour.

He said: “When I read the profile of that young man and the exploits he has made as a young police officer, I was impressed, and I think it’s only natural that we, in line with our legislative agenda and the practice of this Assembly invite DCP Abba Kyari to be at the session tomorrow (today), to formally recieve legislative commendation from the House of Nigerians”.

Jaha’s motion had noted that DCP Kyari was among the few successful young officers of the Nigerian Police as Officer Cadet.

“The young officer served in several states of the federation, including Adamawa in the North East and Lagos in the south West. The gallant officer and his team recorded severaI successes in combating organized crime in Nigeria which include.”

Arrest of the notorious kidnapper known as Evans in Lagos and the capture of the deadly kidnapper White VAMPIRE in Owerri, Imo state; arrest of the killer of the former Chief of Defense staff, Alex Badeh; arrest of several Boko-Haram Commander’s including bomb makers and those responsible for the kidnap of the famous Chibok girls.”

“Arrest of the deadly Offa Bank robbers that invaded Ofa town in Kwara and robbed five different commercial banks and murdered over 31 innocent Nigerians including a pregnant woman, making it the deadliest bank robbery in country.”
at June 09, 2020 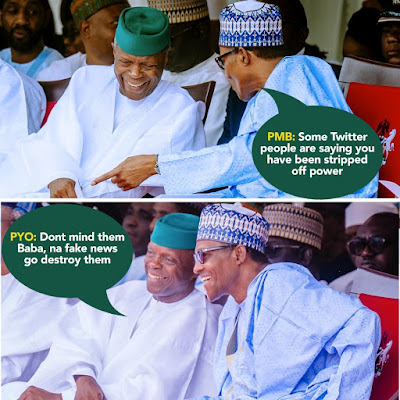