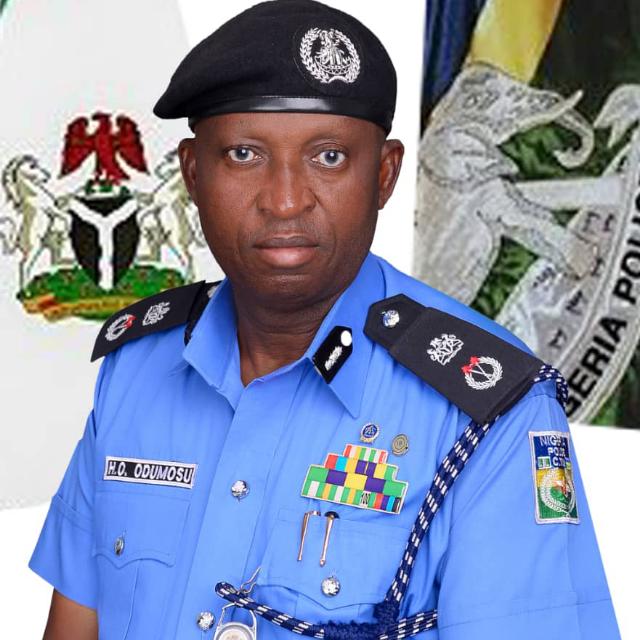 On 04/6/2020 at about 2010hrs one Azees Adebayo ‘m’  No 8. Dosumu Street Agbelekale Oke-odo reported  at Oke-Odo Police Station that one Sergeant Okema Azuquo a tenant in the same house returned home and engaged other tenants in a fight.

That he inflicted matchet cuts on one Inspector Adekunle Ilesanmi who is also a tenant in the house and trying to stop the Sergeant from harming other civilian tenants. Ayodele Eyitayo, a tenant in the house sustained minor injury on his face. A team of Policemen led by the Divisional Police Officer was promptly deployed to the scene. The injured persons were taken to hospital for treatment while the Sergeant was arrested. While Ayodele Eyitayo was treated and discharged, the Inspector was admitted due to the severity of the injuries he sustained. The Inspector however, died on 07/06/2020 while on admission. Homicide Section of the State Criminal Investigation Department Panti has taken over the investigation. The suspect will be charged to Court as soon as investigation and disciplinary  proceedings are concluded.
DSP Bala Elkana
Police Public Relations Officer,
Lagos State.
at June 08, 2020