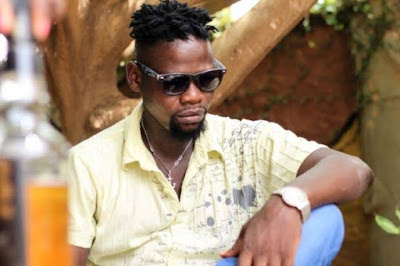 Nigerian-Ghanaian based artiste, Adewale Banjo, also known as Focus OnPoint has bragged of being the King of his countrymen who are into music currently in Ghana.


In an interview with GdesTV, Focus OnPoint made it clear that he rules his countrymen who are into music in Ghana because he has been in the system for long and delivered a lot of back-to-back hit songs.

Focus, in addition, said he has been consistent with his kind of Afrobeat genre and that makes him one of the most outstanding stars many music lovers can brag about.

The artiste who sounded confident said whether his critics like it or otherwise, he is the King of all Nigerian-Ghanaian based artistes and no one dares take that from him.

In the same vein, when asked about Mr Eazi ranking in the industry, Focus OnPoint told Top FM he does not know Mr Eazi. Apparently, he has not heard of the name before.

The artiste who has been doing music in Ghana for quite some time maintains that he has been consistent with his craft which makes him outstanding.

When asked about the likes of Patoranking and many others who are Nigerians and have done well in Ghana. Focus OnPoint was quick to remind everyone that they were never Ghana based artiste. He said: "They all passed through Ghana briefly and left for Nigeria one way or the other".

Touching on other artistes that he knows, he mentioned Patapaa as a trending artiste who is very good when it comes to ‘Asokpo’.

He pointed Mugeez and Sarkodie as his best Ghanaian musicians.

However, Focus OnPoint is reportedly set to release a new song on Thursday, July 2.

Definitely nobody saw this coming. Focus OnPoint activated his beast mode as he unveils a surprise single artwork and entitle 'ONE DAY'.

The Omoge 99 crooner is ramping up efforts to fill his discography and his fans are excited. 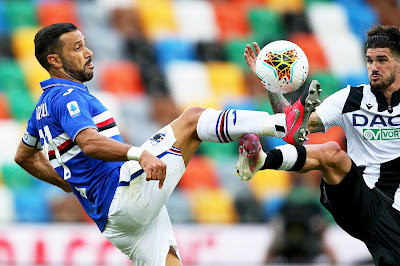