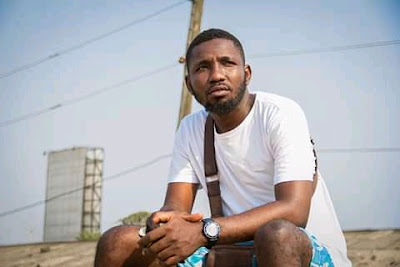 
The sensational rapper and song writer who hails from Awe, Oyo state was born and raised in Ebute Metta, Lagos State.

In 2010, he attained his National Diploma in Business Administration from Lagos State polytechnic.

Bounce has featured in a popular comic tv series show, Class 54 Heritage Group, where he played a lead role as jubrilala.

Recently, he started his journey to set up Skout record label which some upcoming artist has been signed under the record label.