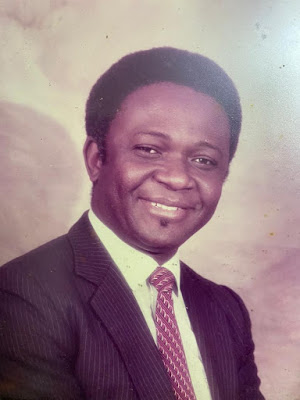 A statement by the family, which was signed by Amaechi Okobi, Group Head, Corporate Communications, Access Bank Plcreads as follows:


“Our family is deeply saddened to announce the passing of Ambassador Vincent Sunny Okobi, who passed away peacefully surrounded by his family on Saturday, June 27, 2020 after a long illness.

Ambassador Okobi was the quintessential gentleman and a diplomat who has left an indelible mark on the world stage. First as a clerk under then Governor-General of Nigeria Dr. Nnamdi Azikiwe, before leaving Nigeria for the United States. Then as a civil rights activist and President of the African Students’ Union in Washington, D.C. in the 1960s. While serving as Nigerian Ambassador to Togo, he was awarded France’s Légion d'honneur by President Francois Mitterrand for his commitment to promoting Franco-Nigerian foreign relations.

Most of all though, Ambassador Okobi has left his most unforgettable legacy as a devoted husband of 52 years, father of four children and grandfather of 14.

Ambassador Okobi is survived by:


We would like to thank all friends and well wishers for your constant love and support.
In strict adherence to COVID-19 guidelines, we respectfully ask that well wishers do not plan home visits to the family at this time.
Burial plans will be announced shortly. In the meantime, we ask that you keep our family in your prayers.”

Signed:
Amaechi Michael Okobi
on behalf of the family
at July 02, 2020 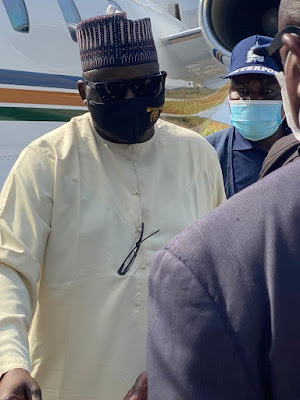