No APC Candidate yet for Lagos East Senatorial District bye-election. 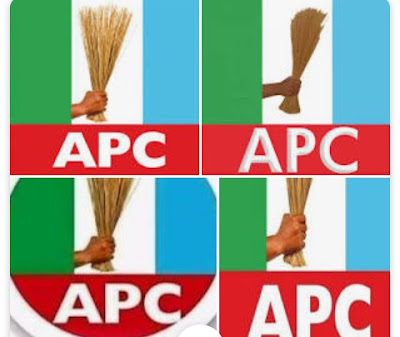 Our attention has been drawn to the various speculations as regards the emergence of a candidate for the yet to be scheduled Lagos East Senatorial by-election.

Lagos State APC will like to state emphatically that the process of  selecting a candidate is yet to commence for a number of reasons.
First, our party is still mourning the demise of Senator Sikiru Adebayo Osinowo whose sudden departure sent shock waves through the fabrics of the party.
The INEC is yet to officially notify the party of  the scheduled
by-election.
The constitution of our party is explicit about the process for the emergence of candidates for elections and we are irrevocably committed to abide by this. The nomination is either by consensus or  a primary among the aspirants.
The party acknowledges the interest the by-election may generate as the ruling party, but we want to urge all and sundry to play by the rules.
We wish to reiterate our commitment to provide.  at the appointed time , a level playing field for all the aspirants to engender internal democracy.
We want assure the media, party men and women and other interests that we will communicate the plan and process and program of the party towards the by-election at the appropriate time. 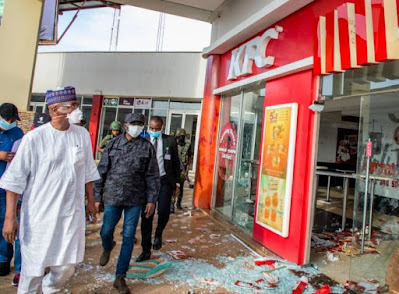