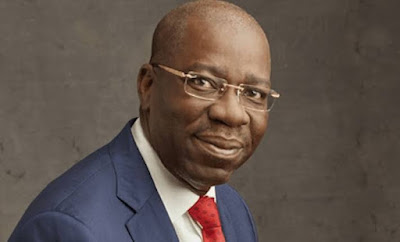 
The governor also congratulated Yewande Adewusi, an indigene of the state, who has just been appointed as the British Broadcasting Service (BBC)’s new Regional Director for Africa.

In a tweet congratulating Kamaru Usman, the governor said, “I congratulate @USMAN84kg on his recent victory and for retaining his UFC Welterweight champion title.

“The ‘Nigerian Nightmare’ continues to showcase the indomitable Edo spirit to the world and we are proud of his achievement and what he represents for the Edo youth.

Governor Obaseki described Adewusi as an Edo Star, noting that her impressive work overtime has prepared her for the new role at the BBC.

“Congratulations to Yewande Adewusi on her new role as @BBC’s new Regional Director for Africa. She once again shines brightly as an Edo Star and her impressive work overtime has prepared her for this new role. She is sure to do us all proud on this assignment,” the governor tweeted.
at July 19, 2020 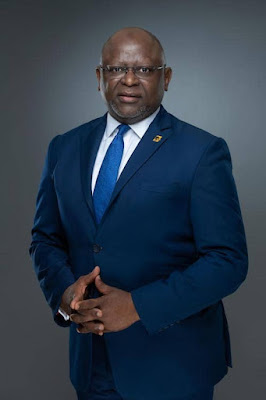