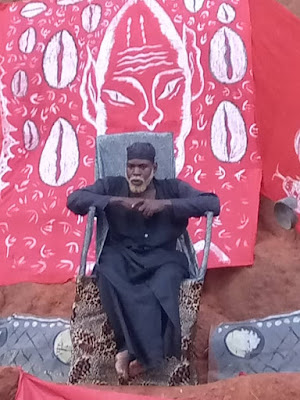 Another interesting movie is due for release soon from the stable of Authority Films the producer of Opeyemi, Authority and ogun owo (jealous) .


Titled Woli Osole (Wired Prophet) the latest effort is full of suspence and intrigues not known before now, to be associated with the activities of Prophets. 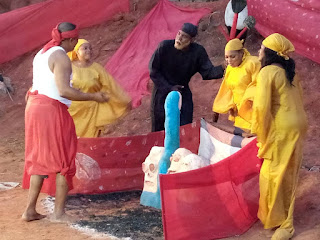 Speaking on the new work, its director and producer Temitope Omosowon also known as (Woli osole) explained why  it took him years before he could come up with the 'banger' of a movie. 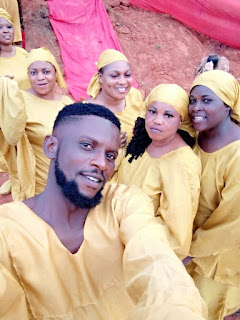 According to him,  the industry is full with a lot of talents who know their Onions, while some are push over, hence, his decision to  step back a little and ''see how it's works to relaunch for better because the industry isn't a childs play'' 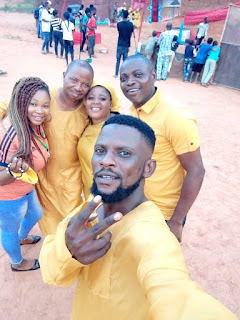 Tope further explained that the new movie story line is not an indication that he has something against any church, religion or any individual. He explained however,  that the movie is to warn the world to be careful of the end time Prophets who hide under the umbrella of Jesus Christ  preforming miracle,  but  might have gotten their powers through  sources other than that of the Almighty God . 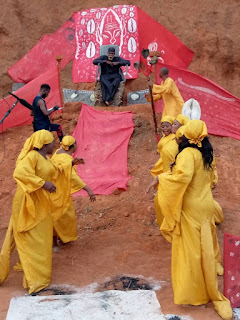 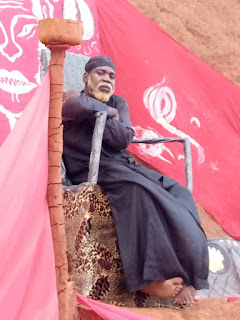 Tope Omosowon who is from Owa akoko in ondo state was born in Lagos. His late mother popularly called Iya Adura  was of the C&S Moses Orimolade stock during her life time.
at August 04, 2020