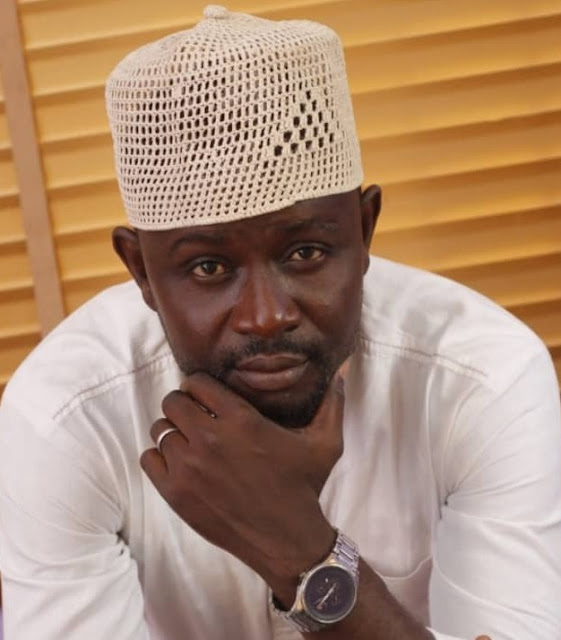 
According to the TV production guru,   Nigeria and indeed, Africa indigenous television stations would be better off, only if they can remunerate their reporters well and pay them as at when due, as against  the attention and dedication  being given  BBC documentaries and under cover report  by these stations.

He opined that these stations will get better value from their reporters if they are invested on, more than whatever they could be experiencing in term of gain from the BBC documentaries they focus more on, in recent time.

The Ogun state born producer and chairman, ATS multimedia who says he  came to the industry because of his love for entertainment joined the  Daar Communication family in the year 2000.