New kid on the block, Kessy Fame out with 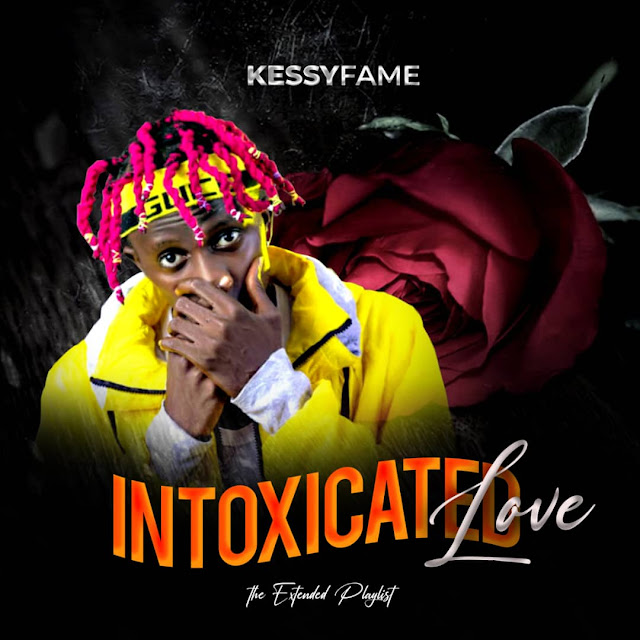 He is a young and vibrant talented performing artiste cum songwriter, in a live radio chat with the Baale of Jordan FM, Sean Polotee, he revealed about his background, family, journey into music and the inspiration behind his new single titled: ”Intoxicated Love”
Kessy Fame, first child of a large family who has made music his love stated that he started music at age of 12years old as a drummer boy in the church.
He delved into music professionally while since in secondary school and been doing well all by himself despite yet to be signed under a record label.
In 2017, while still based in Port-Harcourt, his old single, “Tomorrow” earned him lots of attentions by music lovers across his vicinity.
He promises to release more lovable vibes to support his aforementioned newly released single, Intoxicated Love.
Follow @kessygfame1
By Sean Polotee
at August 24, 2020