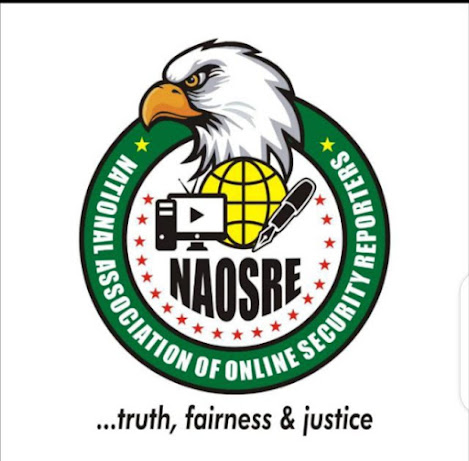 Ahead of the September 19 governorship election in Edo State, the National Association of Online Security Reporters, NAOSRE, has cautioned security agents, election observers, stakeholders, and voters to play by the stipulated rules to avoid security breaches.

Arising from its general meeting on September 17, the association harped on the need for security consciousness by all the players saying that loss of life in the course of election defeats the reasons for democratic elections.

The association therefore, calls on all concerned parties including political parties, Independent National Electoral Commission (INEC), security operatives and the generality of Edo people to embrace peace during and after the conduct of the polls.

Speaking during the general meeting, NAOSRE’s interim President, Favour Benson said: “True peaceful, free and fair election are the only pre-requisites for democracy. Although, polls have been major source of conflict and crisis not only in Nigeria, but in Africa, but it will guarantee true democracy, if conducted peacefully.

“As an association, we stand by the National Peace Committee, NPC, led by a former military Head of State, General Abdulsalami Abubakar in curbing  violence in the Edo state governorship election.”

The association further cautioned security agents to be professional in the discharge of their election duties.

“Security agents should be professional in the discharge of their duties in Edo and avoid undue harassment of journalists covering the elections.

“In the processes of electing our leaders, we must continue to support the law enforcement agents in various polls to provide an atmosphere that will encourage a greater turn out.

“Peace is fundamental to economic development and the reports of insecurity and violence scare away investors.

“It must be noted that every society grows in response to the socio-cultural and political environments that create it, therefore, NAOSRE urges the Edo people and indeed Nigerians to embrace true peace in the Saturday poll,” she said.