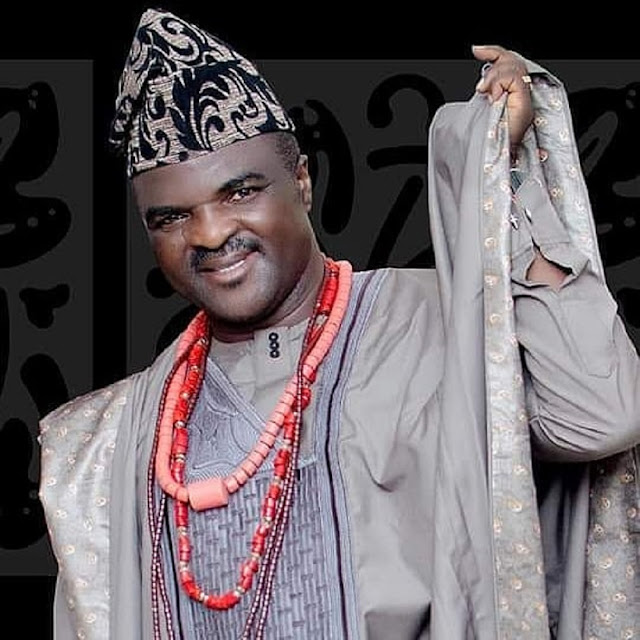 At the meeting that took place at the Agbaakin villa in lagos had all the eight fans club in attendance.
Some of the fans club includes; Oloogbojo fans club , PK1st fans club, Elewele fans club, Obesere fans club and others.
At the congress meeting, the chairmen and their exco member agreed to come under one umbrella to form a formidable team and be known as  SIDOPHOBIA FANS CLUB WORLDWIDE (OBESERE).
This according to information will enable them to achieve more success and help their principal, Obesere in his quest to break more grounds in the fuji world.  The well attended event had in attendance, the Agbaakin himself who expressed his joy with the new development and promised never to disappoint his fans.

Alhaji Abass thank all the fans all over Nigeria and in diaspora for their  unity and effort in making obesere organisation a brand to recckoned with.
Meanwhile, all projects and programs of the fans club remain intact while more valuable ones will be added in collaboration with the fans in diaspora according to the committee.
at September 10, 2020