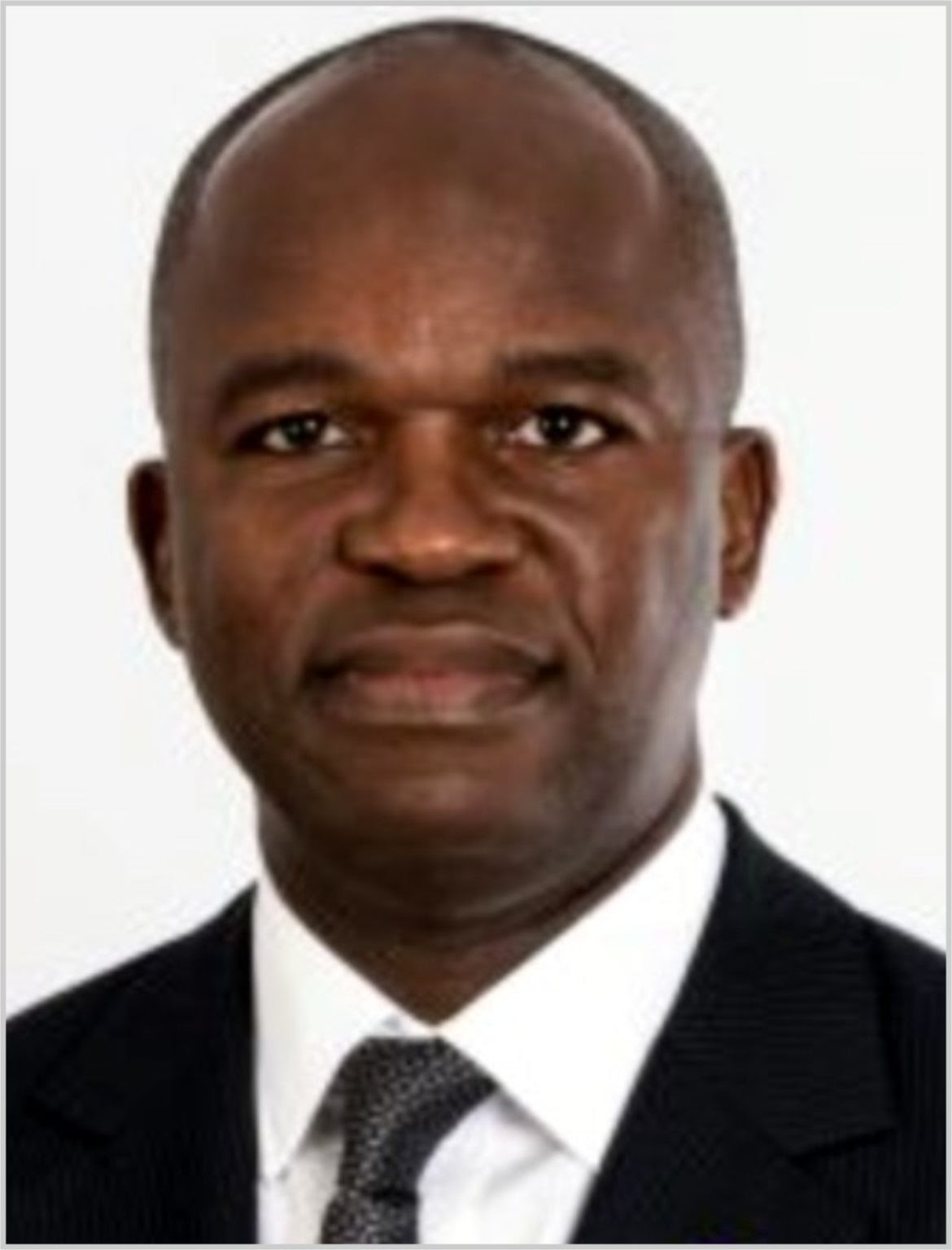 The immediate past Managing Director of Polaris bank has been announced as the candidate with the highest vote in the All Progressive Congress, APC of Shomolu Local Government.


The election, according to the presiding officer, Hon. Godbless Diriaari is a reflection result of Shomolu Local Government only.
The election was consulted at all the 12 wards of the Local government as announced by Hon. Godbless Diriaari;
Total 4837 voters accredited
4837 votes casted
Invalid vote – Nil
Mr Tokunbo Abiru having scored the highest votes on manner of direct primaries was declared the winner of the primaries in Shomolu local government.
at September 03, 2020