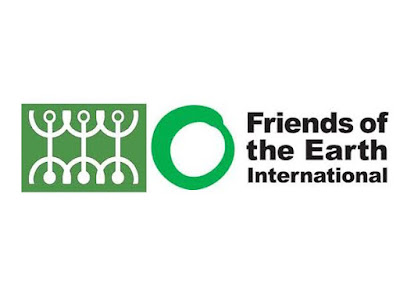 …No longer a member of organisation

The Board of Trustees and Governing Board of the Environmental Rights Development Foundation (ERDF)/Environmental Rights Action/Friends of the Earth Nigeria have learnt of a purported General Assembly called on October 7, 2020 by recently disengaged executive director of ERA/FoEN, Dr. Godwin Uyi Ojo in Benin City.

The Board would not have considered the illegal convening worth being given any attention but for the stakeholders of ERA/FoEN who might be scandalized if the Board remains silent.

To put the records straight, Godwin Uyi Ojo was removed from the Trusteeship of the ERA/FoEN in 2015 following allegations of gross misconduct and actions inimical to peace and progress of the organisation.

Similarly, the Board had on October 3, 2020 held an Emergency meeting where the decision to relieve Godwin Ojo of his appointment as executive director was taken. The decision followed the report of an independent evaluation of the organisation commissioned by the Board. The evaluation concluded that: “The current ED who is by nature of the position ultimately responsible for the day to day functioning of the organization and staff management appears to be out of his depth, lacking both leadership and management sufficient to the task”.

Instead of abiding by the decision of the Board, Ojo has been involving himself in illegalities including the purported General Assembly Meeting where he brought together faceless civil society groups.

The Board uses this medium to restate that Ojo is no longer a member of ERA/FoEN and does not in any way represent the organisation in any capacity. The public should take note.