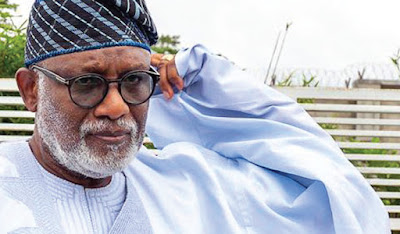 Emerging facts have confirmed that Ondo State Deputy Governor, Mr. Agboola Ajayi is now working against his own interest and that of his new political party, the Zenith Labour Party (ZLP) in Saturday’s election as part of a larger plan to sabotage the chances of the All Progressives Congress (APC) candidate and state governor, Arakunrin Rotimi Akeredolu.

Agboola Ajayi, has allegedly received N3.6 billion from the People’s Democratic Party (PDP), in order to step down for its candidate, Mr. Eyitayo Jegede and also further malign Governor Akeredolu in arrangement that he personally admitted will shortchange the people of Ondo State.

A source that is familiar with the development revealed that the deputy governor got the offer during a late-night meeting at the residence of a PDP stalwart in the state capital, Akure late on Monday.

The source who declined to be named out of concern for his personal safety further disclosed that “As a show of good faith that the PDP will keep up its side of the bargain, the party Chieftains at the meeting were immediately able to raise N1.57 billion with a promise to give His Excellency (Deputy Governor Agboola Ajayi) the remaining N2 billion before results are announced.

“The idea is that the Deputy Governor will supply damaging information on the governor while a second layer of the strategy is for Ajayi to do a last-minute midnight broadcast in which he will withdraw from the race and urge his supporters to vote for PDP and Eyitayo Jegede.

“The deputy governor was able to drive the offer up to N3.6 billion by reminding the PDP chieftains that what they were asking him to do was against the interest of the state, but they pointed out to him that he was being adequately compensated,” the source explained.

The PDP however reportedly rejected Ajayi’s demand that Jegede will discard his running mate, Gboluga Ikengboju as deputy governor within three months and replace him with ZLP candidate if he should win the election. One of those in attendance at the meeting dismissed the request on the ground that the Deputy Governor’s recent short stay in the PDP will make stakeholders wary of such arrangement 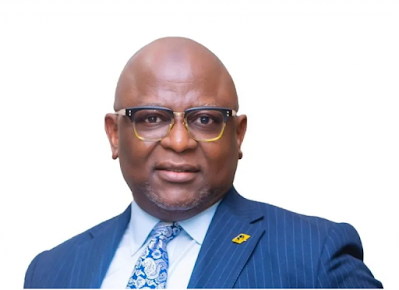