Why I Was At The EFCC Office – Speaker Obasa 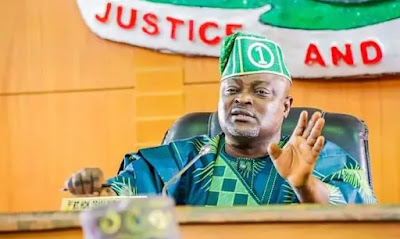 ClaSh by some news media that the Speaker of the Lagos State House of Assembly, Rt. Hon. Mudashiru Obasa, was detained by the Economic and Financial Crimes Commission (EFCC), may not be true as the latter has since returned home.

Obasa, chairman of the Conference of Speakers of State Legislatures in Nigeria, appeared before the EFCC on Thursday, October 8 as the agency continued with the investigation of some allegations against his office.

Obasa was at the EFCC office in honour of an invitation sent him by the agency.

“As a good citizen of Nigeria, a public officer and lawmaker, it was just justified that I honour an invitation by an agency trying to find out some answers relating to some questions.

“It is normal for the EFCC to invite whoever it deems should be invited. Honoring the invitation simply shows patriotism,” Obasa said in a statement released by his media office. 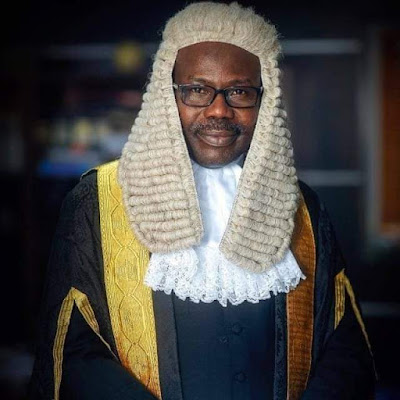