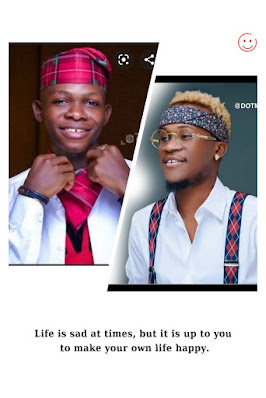 The leading entertainment promoting outfit signed DJ Tough last week to further aid his growth in Music industry in the country and beyond. 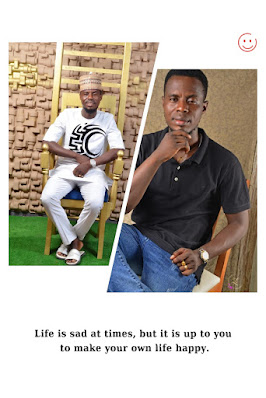 Born in Ejigbo, Lagos where he was known during the early stages of his life as a multitalented kid through his drawings, paintings, sculptures and many more.

He's a competent DJ of international standards with mind blowing and awesome performances has continue to entertain his audience from different classes at special events by promoting his shows.

DJ Tough is a determined young entertainer with a classy flow has played alongside noble celebrities like Wande coal, 9ice, Dotman, Dj Spinall, dj spicey and many more.

Another most spectacular fact about him is his heroic value and notability that he's almost seen as a man of the world he knows the kind of music the heap wants and the perfect timing to tune them in and that has gained him love both home and abroad.

DJ tough fans based spread all over the world, especially in places like the United States, Qatar, Spain, Morocco, Ghana, Benin and South Africa.

Labo Entertainment Limited has been promoting up-coming artiste, giving Nigerian youths a place to showcase there talents  and impact their immediate environment positively through self development for over 15years.