The Current Set of Army Officers Are The Most Motivated Since The Establishment of the Army -Army Spokesman, Col Musa 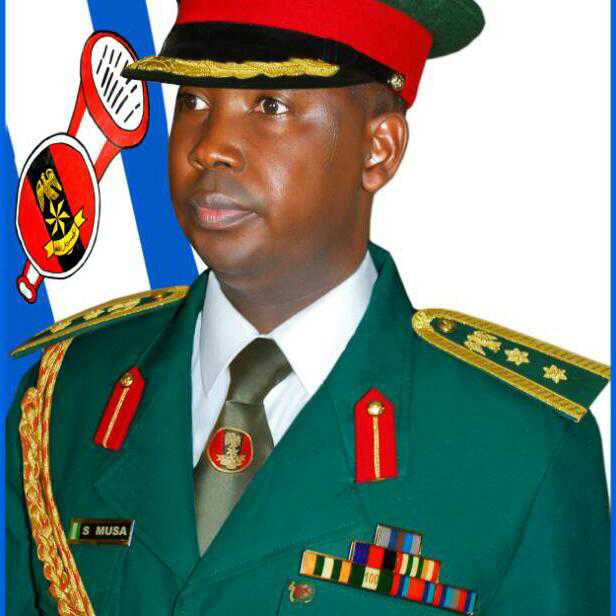 The current set of Army officers are the most motivated since the creation and establishment of the Nigeria Army over 150 years.


Those were the exact words of the spokesman of the Nigerian Colonel Musa Sagir today.

Colonel Sagir was speaking as a guest on a Nigerian Info FM this afternoon monitored by Online Security Reporters in Lagos.

He said some of the insinuations that soldiers are not well motivated which has led to so many of them to deserting the force is a mere imagination of some disgruntled elements .

Majority of our officers and men are fully committed to serve and defend their motherland .
On the allegations that the former Field Commander of Operation Lafiya Dole Gen Segun Adeniyi was transferred and being prosecuted over a recent viral video  , the spokesman said any officer could be transferred at any given time.

It is a routine in the Army, any soldier could be transferred at any given time, it has happened in the past and will always happen he said.

Colonel Sagir denied the allegation that the Army hordes information from the media.

This he said the Army does regularly through press conferences , press releases and the use of various social media platforms

He urged Nigerians to join hands with the Nigerian Army so that all forms of insecurity and banditry could be totally wiped out.
at July 23, 2020