ARREST OF NOTORIOUS BANDIT/KIDNAPPER AND RESCUE OF THREE KIDNAPPED VICTIMS: 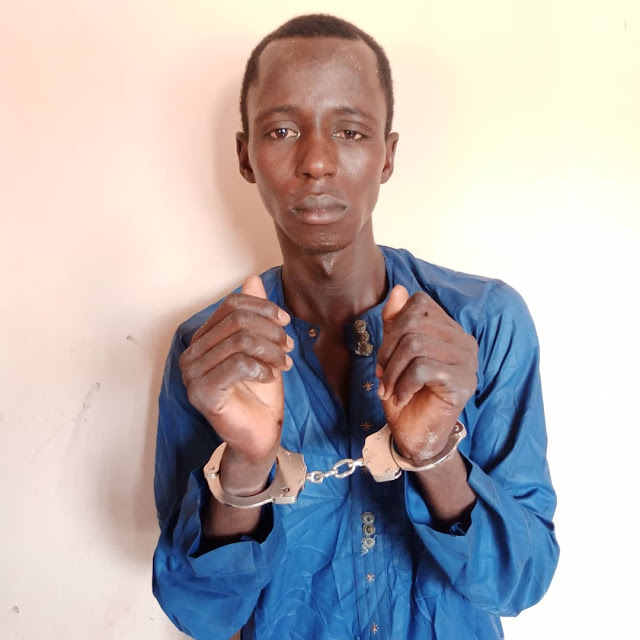 On 08/09/2020 at about 17:50hrs, based on credible intelligence, the command succeeded in arresting one  Abubakar Ibrahim,
'M', aged 19yrs of Rugu forest, safana LGA of Katsina state, a notorious member of Bandits and kidnap for ransom syndicate terrorizing Safana, 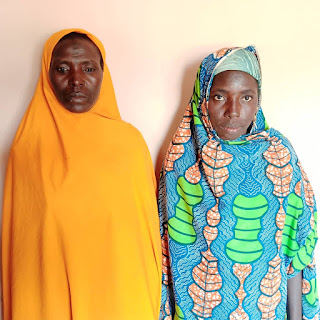 Batsari, Danmusa and Kurfi LGAs of Katsina state.  On 03/09/2020 and 07/09/2020 suspect led  other members of his syndicate, on motorbikes, all armed with AK 47 rifles, attacked Dagarawa and Kudewa villages both of Safana and Kurfi LGAs of the state respectively and kidnapped  one Ashiru Ibrahim, 'm', aged 32yrs of Dagarawa village, safana LGA of Katsina state, (2) Duduwa Audu, 'f', aged 50yrs and (3) Asiya Saleh, 'f', aged 45yrs both of kudewa village, Kurfi LGA of Katsina state and took them into Rugu forest.  Nemesis caught up with the suspect, 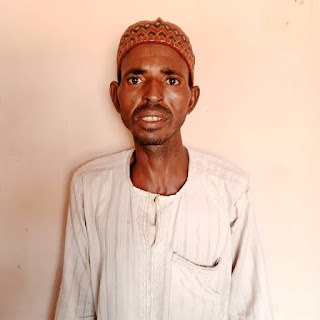 when he fell into a bobby trap, and was apprehended by SARS operatives, after he collected the sum two hundred and forty-one thousand naira, (N241,000:00k) ransom from the relatives of the victims.  In the course of investigation, suspect  confessed to the commission of the offence along with others (now at large.) The sum of two hundred and forty-one  thousand, two hundred naira (N241,200:00K) ransom was recovered in his possession. Today 10/09/2020 at about 0930hrs, the command succeed and rescued the victims.  They were reunited with their families after treatment at Kurfi General Hospital.  Investigation is ongoing, please.
SP Gambo Isah
Police Public Relations Officer,
FOR: Commissioner of Police,
Katsina State Command
at September 10, 2020